Previous work, shown in Traces: The Unthought Known (2015)  proved difficult for me to describe and I wrote of  ‘early stages of my understanding’ and the ‘beginnings of a space,’ conscious as I was of these relating to a merged state. 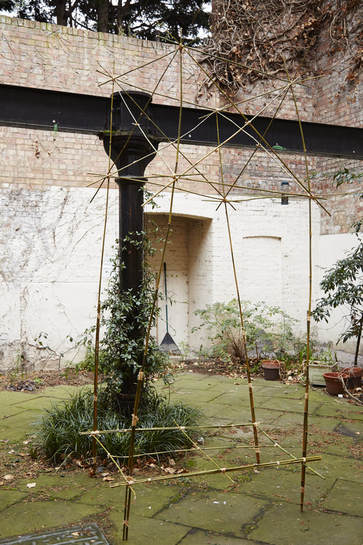 ​Returning to exhibit with these women with whom I studied, after an absence encompassing a show entitled, Scapegoat (2015), I find myself reviewing my art practice and participation through the lens of an infant observation, soon to end. Work I prepared for Scapegoat (2015) was concerned with transition and belonging and, though never fully collated for exhibition, the process involved gathering images and impressions from hours of walking in my immediate neighbourhood.
During the lengthy gestation leading to A Void (2018) I was remote from the group, rarely in touch and preoccupied with work and study. However, when I allowed myself spaces for reverie, difficulties in creating a particular object in clay came into my mind. I had twice attempted this form, first in 2012 and again in 2016, but remained unsatisfied with the result and consequently never gave it to the intended recipient. As an ancient Chinese symbol relating to health and healing, a gourd-shape is known as ‘hulu’ - 葫蘆, my third attempt has led to thoughts about integrating internal and external realities repetitively, as well as the losses and gains of caesura. This work coincided with a group exercise, developing glazes and I approximated one from Southern China, unable to track down a definitive Yue Ware recipe. 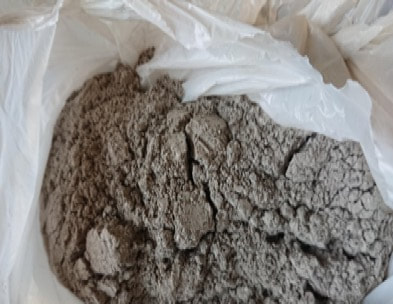 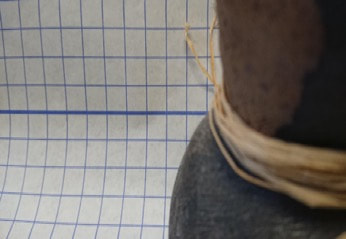 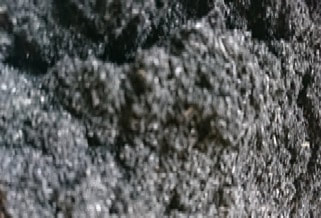