My art practice is informed by collecting imagery from objects found, held, remembered, layered and my response to materials. My work includes photography, drawing, painting, printmaking, objects and sometimes words. My work as an Art Psychotherapist and Psychological Therapist is concerned with reflecting upon and enabling the young people I work with to find meaning from their experiences in the images they make and the words they share. It is often in the details and particular choices during art making that meaning and significance are elucidated. I enjoy visually recording and representing found and discarded objects and detritus as a way of attributing importance to that which is considered unremarkable.

“Anything that the eye of the mind’s eye sees with intensity and excitement will do for a start..it is the nature and structure of an object - that seeing as if it were strange and unfamiliar, which is my chief concern.” Prunella Clough
Unremarkable Objects 2014 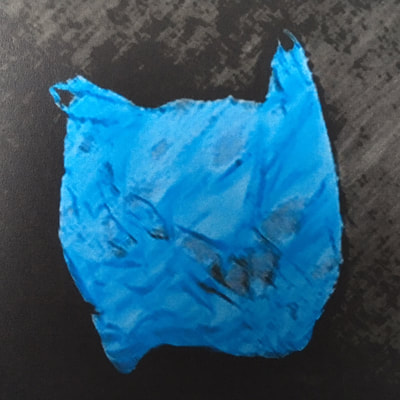 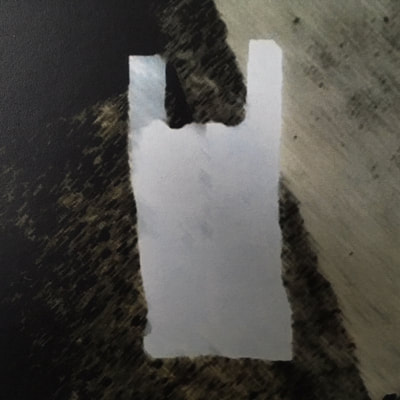 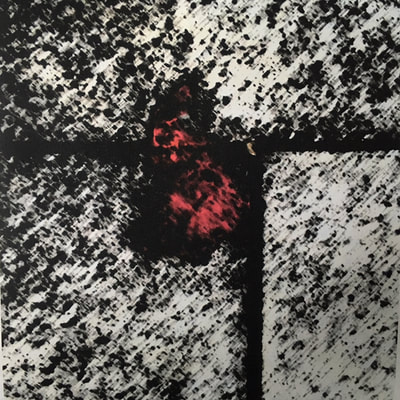 Unremarkable Objects 2014 were a collection images made from items found on pavements whilst out walking, photographed and digitally manipulated and included in the exhibition Traces: The Unthought Known 2014. The items I noticed were evocative of remembered objects from the past brought back to mind.
Scapegoat Quotes 2015 was a collection of words remembered and printed in paint. The words suggestive of adolescence; I was thinking about the position of scapegoat within family, peer and societal contexts: 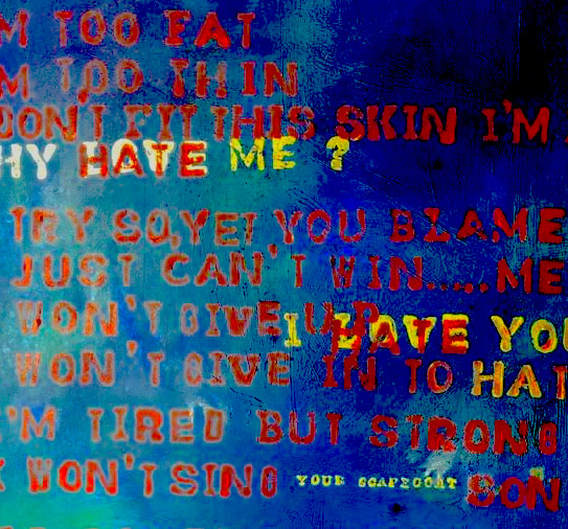 ​People expect too much of me
I hate my life
I love my life
I’m too fat
I’m too thin
I don’t fit this skin I’m in
Why love me?
Why hate me?
I try so
Yet you blame me
I just can’t win
I won’t give up
​I won’t give in
I’m tired but strong
I won’t sing your scapegoat song
​ 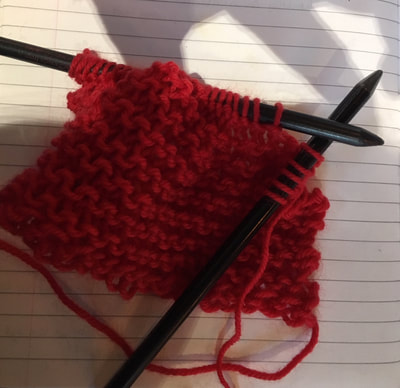 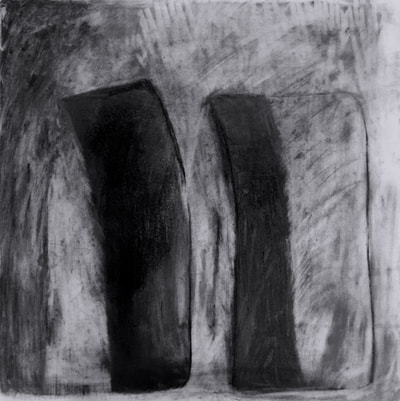 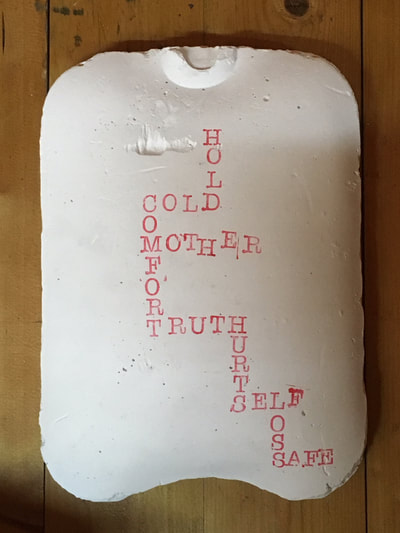 ​My response to our latest project, A Void 2018 incorporates drawings made with charcoal from experimentation with materials and iPhone photos as a starting point. My thinking around the subject has been concerned with the relationship with the self, others and the connect between social media, the forms of communication it takes and its intrusion into what was more commonly face to face experience. My exploration in understanding what Winnicott referred to as ‘Mirroring’ has informed my inquiry into the relational impasses I observe in my clinical work and my own personal history.
​
“The exaggeration is of the task of getting the mirror to notice and approve. The woman had to be her own mother. If she had a daughter she would have suffered because of having too much importance in correcting her mother’s uncertainty about her own mother’s sight of her.” D.W.Winnicott from Playing and Reality. 1971